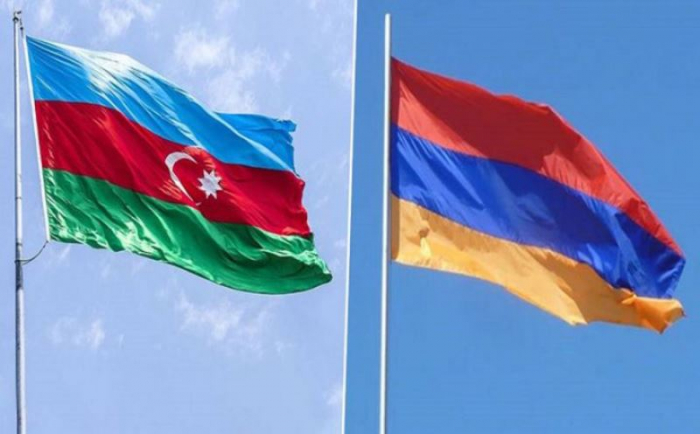 A meeting of the Azerbaijani and Armenian commissions on border delimitation is scheduled to take place in Moscow next week, Armenian Foreign Minister Ararat Mirzoyan said on Thursday, according to TASS.

“I want to inform you that we had contacts with the Azerbaijani colleagues on the issue of setting up commissions on border delimitation,” Mirzoyan said as he met with Russian counterpart Sergey Lavrov in Dushanbe.

“And it seems that there is an agreement with Deputy Prime Minister [of Russia Alexey] Overchuk that plans are to meet on communications in Moscow on May 16-17, and there is also an agreement that a bilateral meeting on delimitation and border security will be organized there, in Moscow, on the same days,” the Armenian minister added.