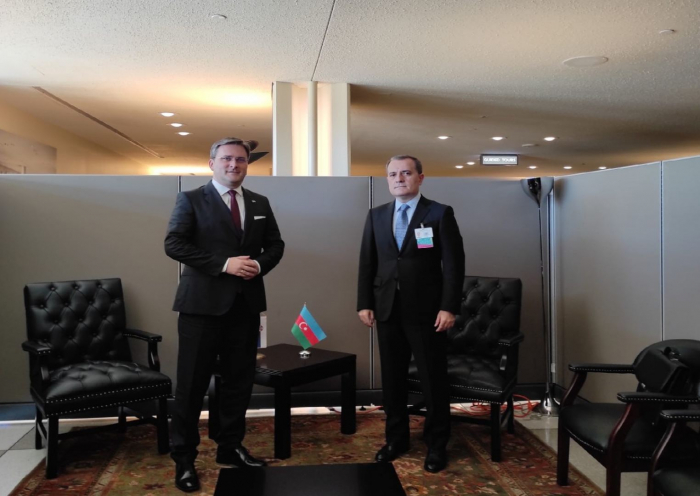 During the meeting, the ministers expressed satisfaction with the current state of bilateral relations between Azerbaijan and Serbia, noting that both sides are interested in developing this cooperation in various fields.

The parties noted the successful work of the intergovernmental commission on trade and economic cooperation between Azerbaijan and Serbia.

The meeting also held discussions on preparations for the celebration of the 60th anniversary of the Non-Aligned Movement in Belgrade.