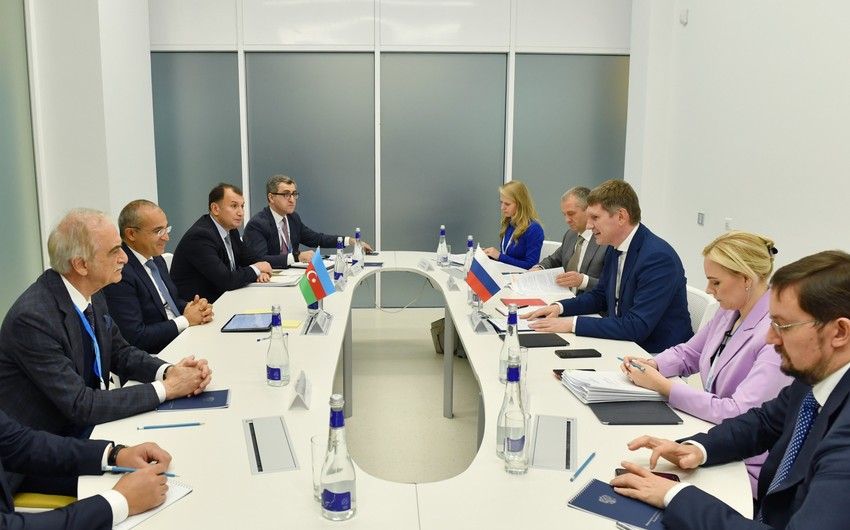 “During the meeting with Minister of Economic Development of Russia Maxim Reshetnikov, we discussed the expansion of trade relations between our countries, the establishment of clusters within the framework of economic cooperation, the holding of the Azerbaijani-Russian Interregional Forum, as well as the promotion of the partnership on economic zones,” Jabbarov wrote on Twitter.

The EU border agency Frontex has acknowledged the reports, promising to investigate the situation with…