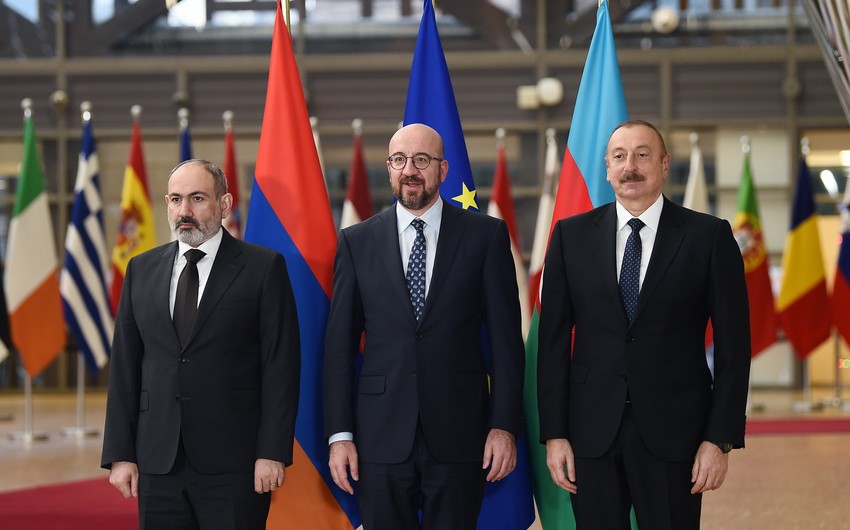 This will be another meeting within the Brussels Agenda that began on December 14, 2021, and continued on April 6 this year.

Report informs that developing a peace agreement, the delimitation of borders, and the start of discussions within the relevant commissions on the opening of communications are among the main issues on the agenda. The Brussels meeting is also expected to consider the humanitarian problems, including the mine problem, Azerbaijanis missing in the first Karabakh war, information on mass graves, and historical and cultural monuments of the Azerbaijani people in Armenia. During the previous meetings, the parties agreed on such important issues as the peace deal, delimitation of borders, opening of communications, and other issues, holding the first meeting of this commission on the Azerbaijani-Armenian border on April 29. However, due to yet another unconstructive stance taken by Armenia, the meeting was postponed for May 7-11 and then did not take place at all. In conclusion, Armenian Foreign Minister Ararat Mirzoyan told Russia’s TASS news agency that Armenia was ready to hold a meeting of the commissions in Moscow. This is a clear example of Armenia’s failure to conduct an independent policy, its refusal of any agreement in the face of pressure, and its betrayal of Russia’s interests for the European Union and EU’s interests in favor of Russia.