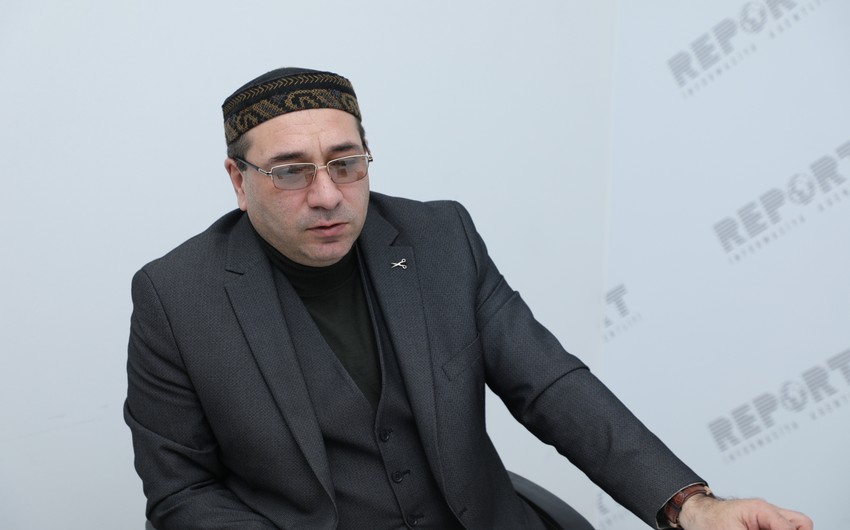 Ilgar Fahmi, poet and writer, cinematographer, secretary of Azerbaijan Writers’ Union on Creative Issues, who met with the students of Report Media School, spoke about the influence of literature on the press.

“The influence of literature on the press is very strong. Writers played a great role in the creation and spread of journalism on a world scale. Today, literature has more of a teaching function. Sometimes you stand in front of the mass audience, and sometimes you support the one who stands in front of the majority. You act as a kind of trainer. Today, it is the media that comes before the majority. It shapes people’s artistic taste, thinking and feeling,” said Fahmi.

The writer also shared his thoughts about modern Baku with the participants of the meeting:

“In the work ‘Collage from Baku History’ I mentioned that I was far from Baku. Today I am perhaps even further away. Every person has a period that seems dear and precious to him. This is adolescence.

Even in the distant Soviet era, there were people over 60 years of age who remembered that period fondly, even if their youth was during the war. Even the difficult years of the Second World War didn’t affect it. For every person, his or her adolescence is a golden age. By saying ‘I’m far from Baku’ I actually meant that the memories of this adolescence are precious. Even if bad things happen, only good memories remain from that time. In fact, there is a serious difference between Baku in my mind and real Baku.” 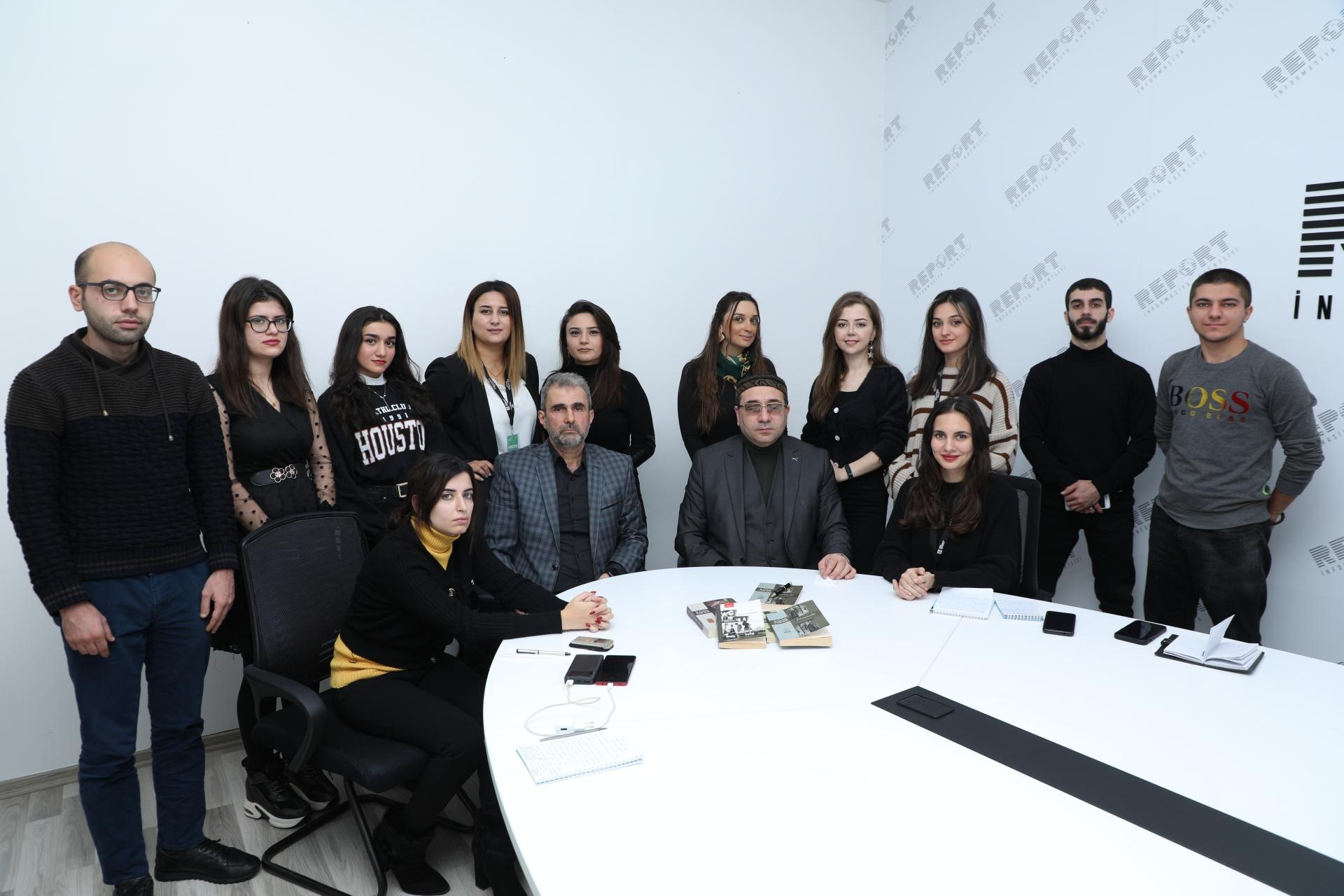 Ilgar Fahmi (Pashayev) was born in Baku in 1975. In 1992-1996, he studied at the Faculty of Law of Baku State University, and later graduated from Belarus State University of Economics.

He has been engaged in artistic creation since 1995. For many years, he was a participant in Arabic poetry gatherings in Baku and Absheron. More than 20 books have been published. He is known for his works Aquarium, Aqualung, Collage from Baku History, Nostalgia, The Last Report. Films such as Darvish’s Notes and Actress for which he is the author of the script have gained popularity.

He works as the secretary on creative issues of the Azerbaijan Writers’ Union. Since 2014, he has been the host-editor of a literary program broadcast on Azerbaijan State Television.