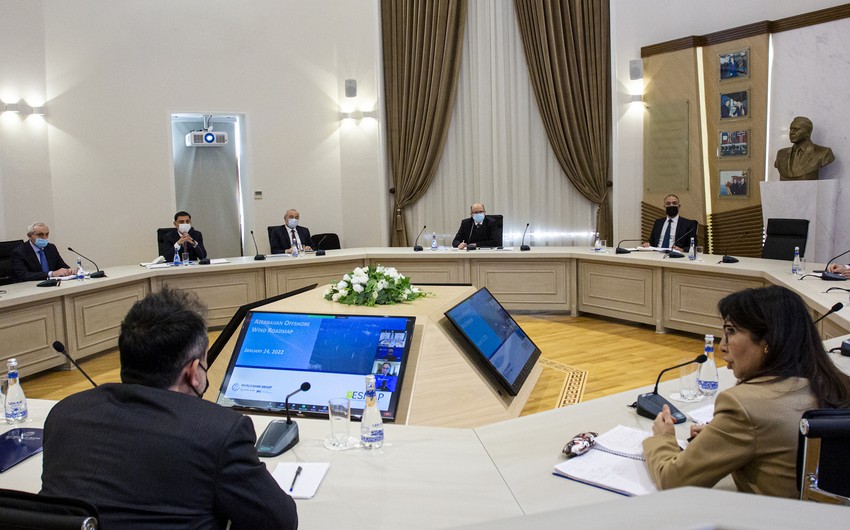 The preliminary draft of the Roadmap for the use of offshore wind energy was presented at the meeting, and discussions were held on the project. They considered various scenarios for using large wind energy potential in the Azerbaijani waters of the Caspian Sea and exchanged views on the powers that can be built in specific areas where the pilot and commercial projects can be implemented. Thus, the Roadmap will contribute to attracting private investment in the field and increasing energy exports in the future.

At the meeting, which also presented the Roadmap for the liberal energy market in electricity, it was informed about the stages of market creation, the steps to be taken at each phase, world experience, the integration of renewable energy into the energy market and electricity network. Participants’ questions were answered on both topics.

The Ministry and the World Bank mulled prospects and directions of future partnership.

Kilic: Azerbaijan supports normalization of relations between Turkiye and Armenia

It takes time and negotiations to normalize relations between Turkiye and Armenia, Akif Cagatay Kilic,…