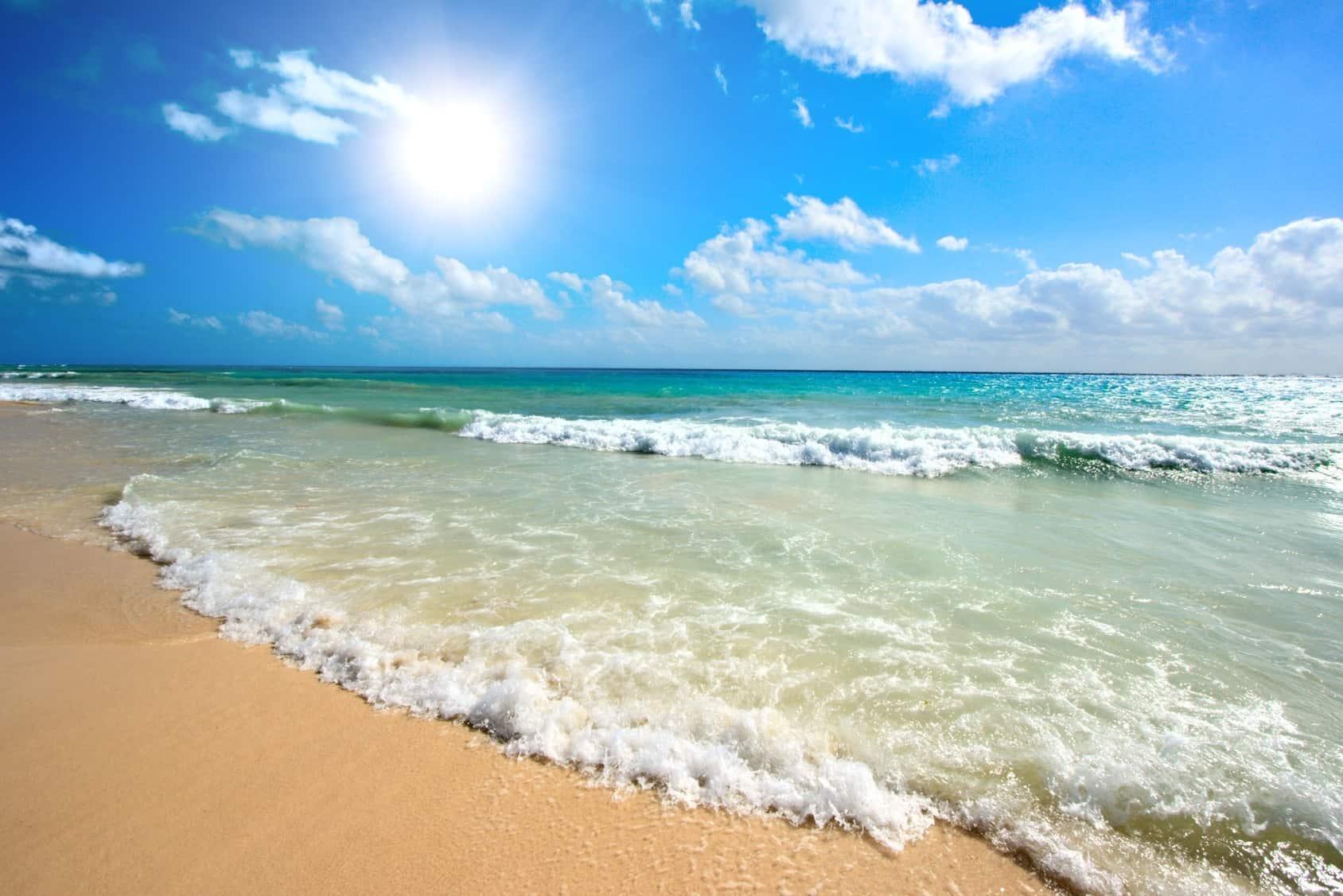 The weather will be changeable cloudy, occasionally gloomy, mostly dry in Baku and Absheron peninsula on August 7. Report informs citing the National Hydrometeorology Department of the Ministry of Ecology and Natural Resources short-term light rain is expected in some places in the morning.

The weather will be rainless during the day in some regions, but lightning and occasional rain are expected in some northern and western areas, torrential rain, and hail are anticipated in some parts of Greater Caucasus mountains. It will be foggy in the mountains in the morning. East wind will blow and occasionally intensify in some places.