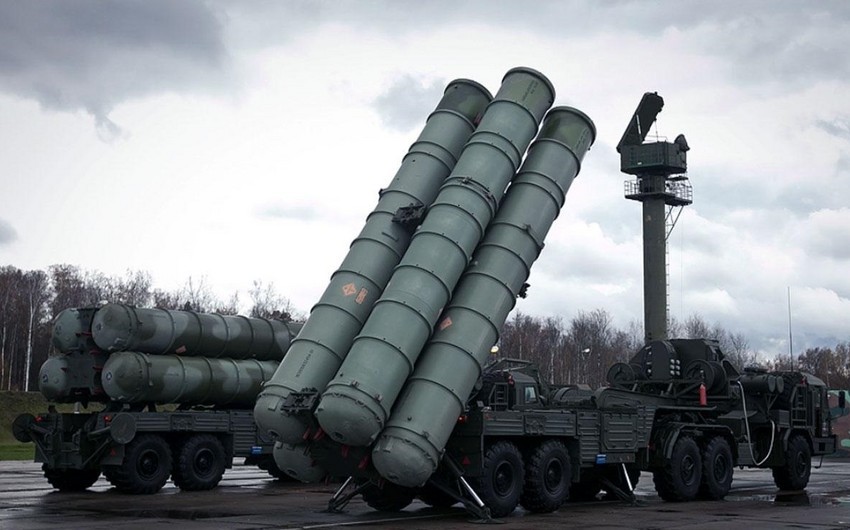 “From the onset of the Patriotic War, President of Azerbaijan, Victorious Supreme Commander-in-Chief Ilham Aliyev issued special instructions to all structures of the Armed Forces, including the State Border Service (SBS). All the instructions issued by the Supreme Commander-in-Chief have been successfully fulfilled,” Colonel Ginyaz Garalov, Chief of the Personnel Department under the State Border Service, told the October 22 conference, organized by the Parliamentary Committee on Defense, Security and Corruption, to mark the anniversary of the Karabakh victory.

Report informs that he said the operations carried out by professional officers, ensigns and soldiers of the SBS have created innovations in the military history: