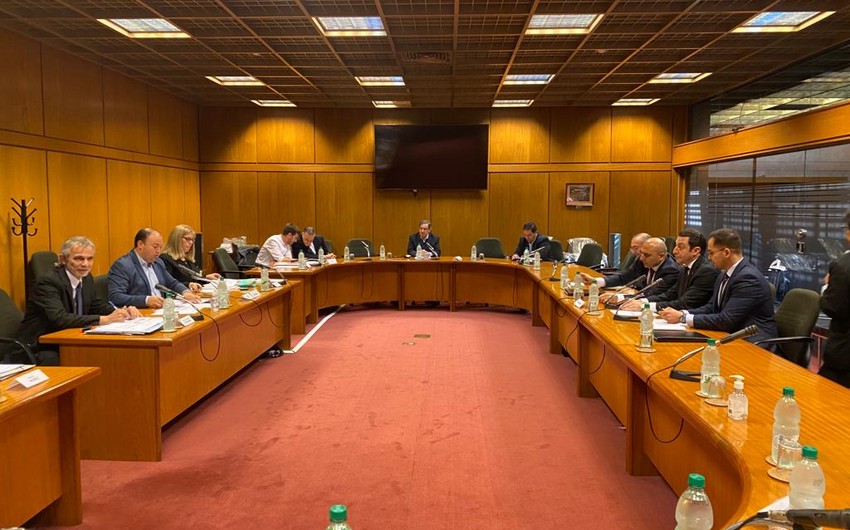 The sides discussed the current state of bilateral relations, as well as the expansion of cooperation in political, economic, agricultural, transport, energy and humanitarian spheres.