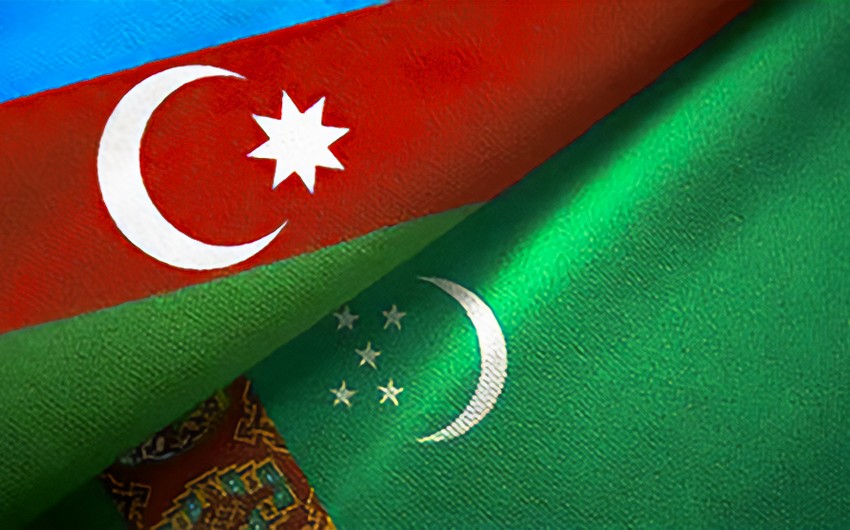 Under the Memorandum of Understanding between the Government of the Republic of Azerbaijan and the Government of Turkmenistan on joint exploration, and development of hydrocarbon resources of the Dostlug field in the Caspian Sea, the fourth meeting of the Joint Working Group established to prepare and agree on a draft intergovernmental agreement regulating cooperation between the parties on the Dostlug Field has been held in a video conference format, Report informs, citing the Azerbaijani Energy Ministry.

The meeting was co-chaired by Azerbaijani Energy Minister Parviz Shahbazov, and Turkmen State Minister, Turkmengaz State Concern Chairman Batyr Amanov and attended by the members of the Working Group. It was agreed to hold the next meeting of the Joint Expert Group under the Working Group in the near future.