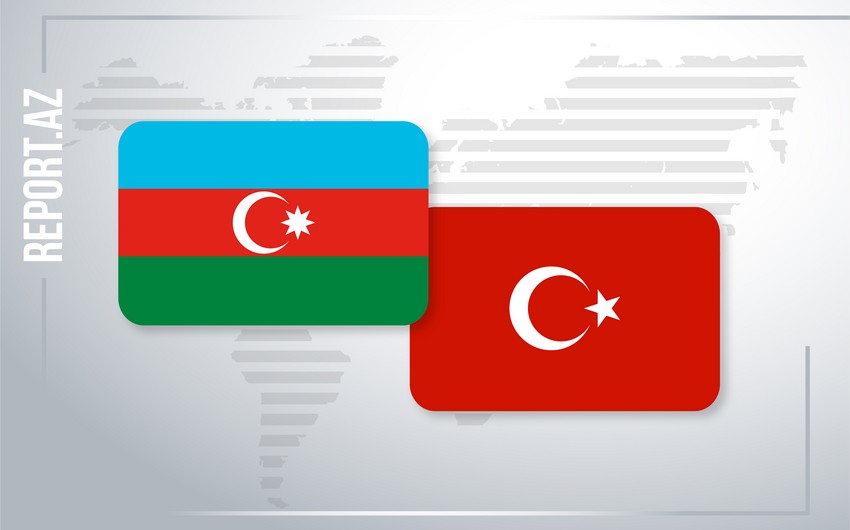 According to him, the union will include representatives of the insurance sector of six Turkic states:

The Turkic World Insurance Union will include representatives from Azerbaijan, Turkiye, Turkmenistan, Kazakhstan, Kyrgyzstan, and Uzbekistan. The main goal is to exchange insurance experience and staff exchange between these countries. It is also planned to create an insurance pool for members of the Turkic World Insurance Union. The founding conference and signing ceremony are scheduled for the last week of May in Istanbul. This union will be led by Turkiye and Azerbaijan.

Elmar Mirsalayev added that ASA signed a memorandum of cooperation with the Turkish Insurance Union in 2020.