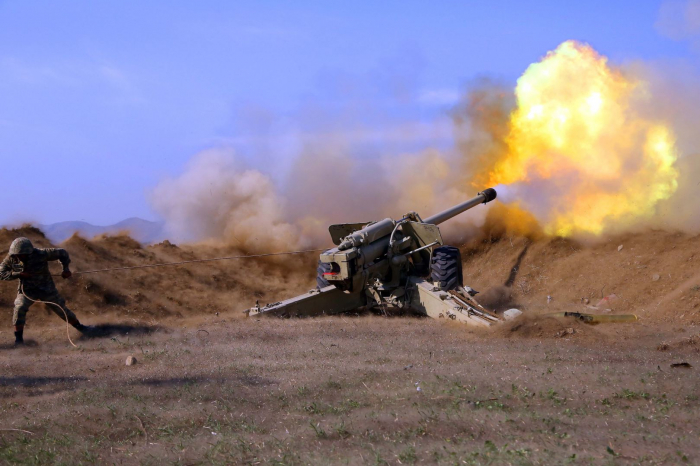 Azerbaijan in cooperation with Turkey will shoot a film about the Nagorno-Karabakh war, said Azerbaijani Minister of Culture Anar Karimov, according to Turkish media.

“Azerbaijan liberated its lands, which were under occupation for 30 years,” the minister said. “We intend, in cooperation with the film companies of fraternal Turkey, to make a film about the Nagorno-Karabakh War, about our heroic soldiers and officers who fought in this war.”

Karimov added that Azerbaijan plans to study and use Turkey’s experience in this sphere.