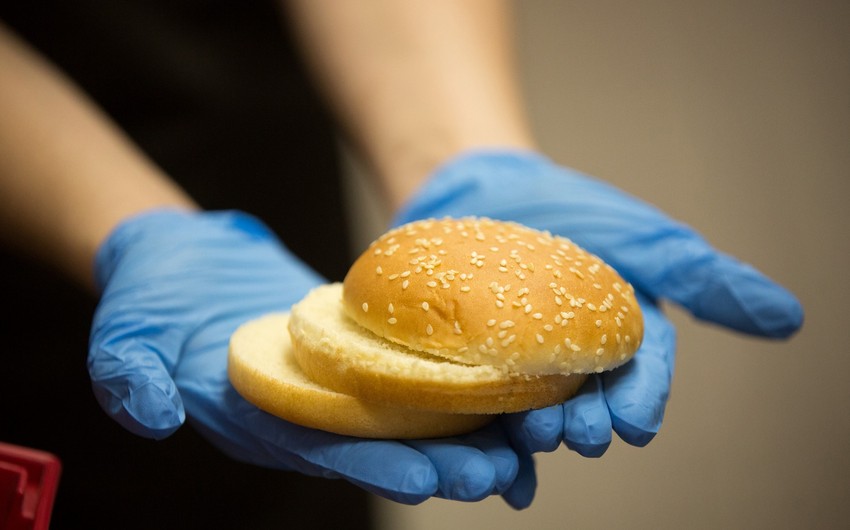 A new McDonald’s bakery plant will be built in Tbilisi, Temur Chkonia, the owner of the McDonald’s franchise in Georgia, said in an interview with Formula TV channel, the Georgian bureau of Report informs.

He said that the plant would open at the end of next month or early March.

‘About 6 million euros will be invested in the plant, which will be the fourth in the world owned by McDonald’s,’ he noted.

The businessman added that the products would be exported.