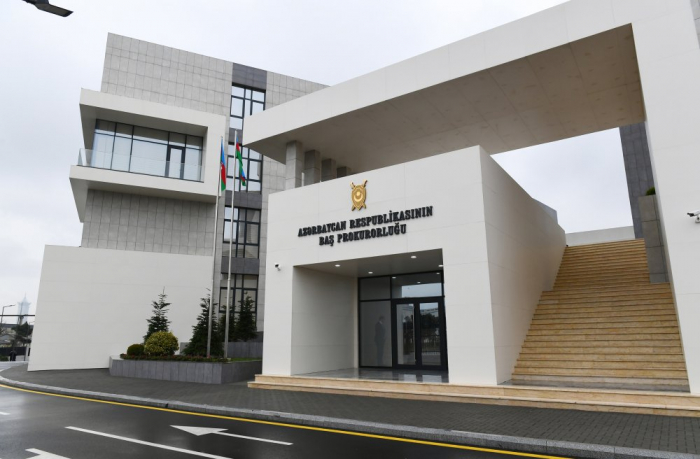 Measures are being continuously taken to hold Armenia accountable at the international level, the Prosecutor General’s Office said in a statement on Monday.

The statement was made on the anniversary of Armenia’s missile attacks on Azerbaijan’s Ganja city.

The statement noted that the Armenian armed forces, having committed crimes against peace and humanity, subjected ancient Ganja, the second largest city of Azerbaijan, to missile fire.

“The necessary measures are being taken to bring those responsible to justice. We pay tribute to the memory of our compatriots who died following the shelling of Ganja from heavy artillery,” the statement read.