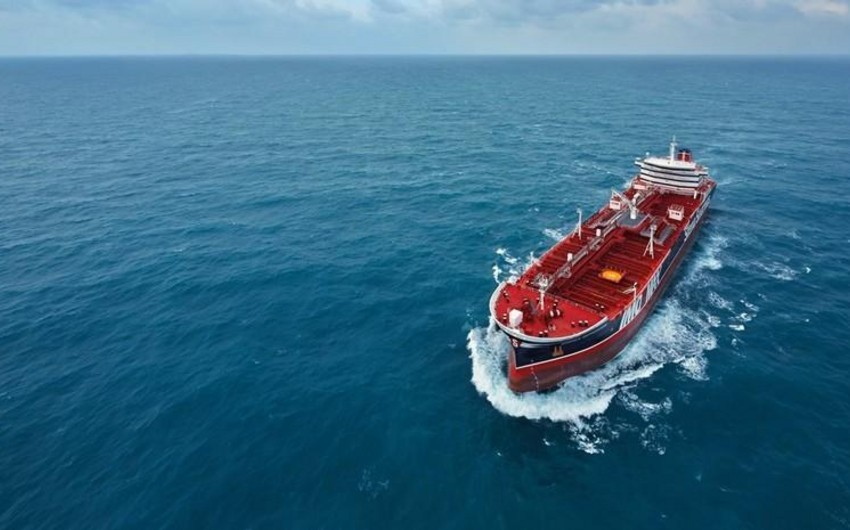 Azerbaijan supplied 360,100 tons of oil to Belarus in the first quarter of 2021, said Ibrahim Ahmadov, Deputy Head of the Department for Organization of Events and Public Relations of the State Oil Company of Azerbaijan (SOCAR), Report informs, citing Interfax.

“In the first quarter of this year, four tankers with a total volume of 360,100 tons of Azerbaijani oil were sent to Belarus. Two tankers were sent from the Turkish port of Ceyhan, the remaining two from the Georgian port of Supsa,” Ahmadov said.

In total, in 2020, SOCAR supplied Belneftekhim with about 1 million tons of oil, including about 720,000 tons of Azerbaijani oil.