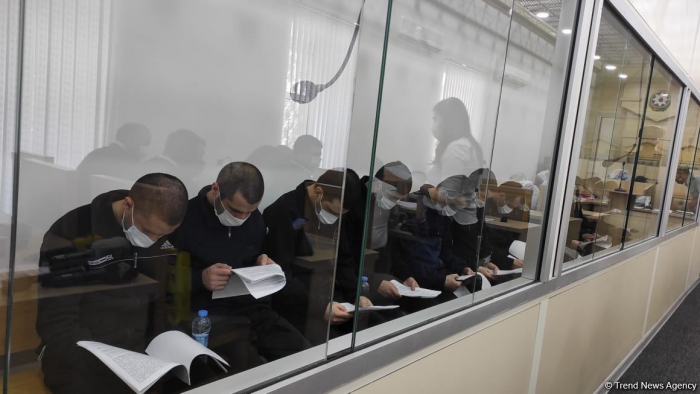 The Baku Court on Grave Crimes on Monday held a preliminary hearing on the criminal case of members of an armed group consisting of Armenian citizens, who illegally crossed into the territory of Azerbaijan with the aim of committing terrorist attacks.

Profile data of the accused were specified at the hearing presided over by judge Faig Ganiyev.

At the preliminary hearing, judges decided to set the judicial review of the criminal case for July 1. The next hearing will be held at the Baku Court of Appeal.