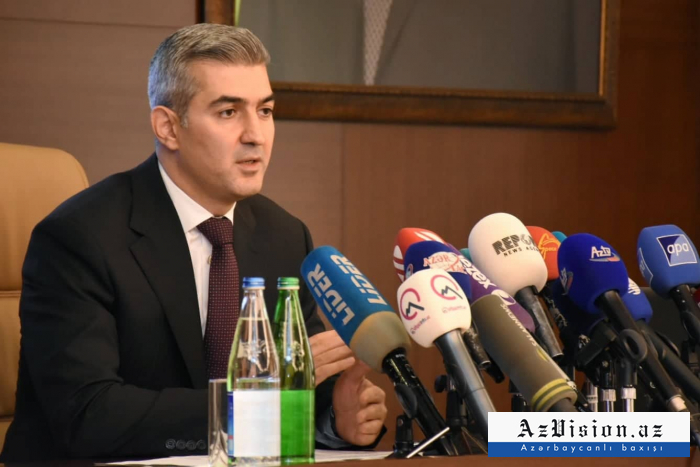 The number of foreigners and stateless persons who arrived in Azerbaijan in the first half of 2019 grew by 6% compared to the same period of last year, said Vusal Huseynov, head of the country’s State Migration Service.

He made the remarks Thursday at a press conference dedicated to the results of the first half of 2019.

In the reporting period, the number of foreigners and stateless persons granted temporary residence and work permits in Azerbaijan increased by 0.4% and 14$, respectively, Huseynov noted.

He said that the State Migration Service recorded a 53% increase in the number of those who applied for refugee status in the country.

The Migration Service head also pointed out a 34% decrease in the number of decisions taken regarding the violation of the migration legislation in the first half of 2019.

“In the reporting period, the number of citizens’ applications dropped by 8%, and the State Migration Service’s Call Center received 53,303 calls,” Huseynov added.