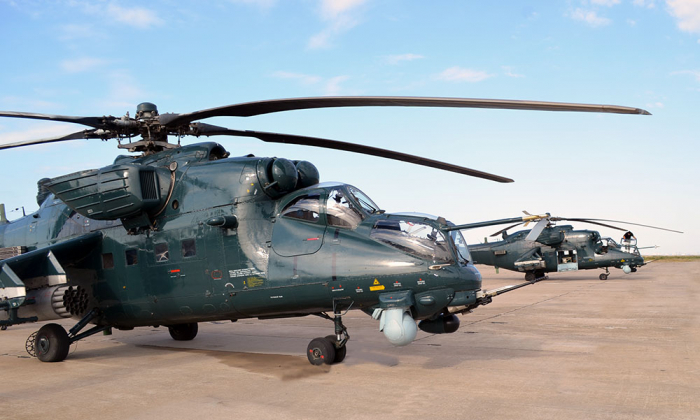 He dismissed Armenian reports on the alleged downing of the 3 fighters, 2 helicopters and 6 unmanned aerial vehicles of the Azerbaijani Air Force.

“We inform you that today not a single aircraft of the Azerbaijani Air Force has taken off. All combat aircraft of the Air Force are in service and are operational. Apparently, the officials of the Armenian Ministry of Defense take comfort in spreading false information about Azerbaijan’s losses,” Dargahli added.