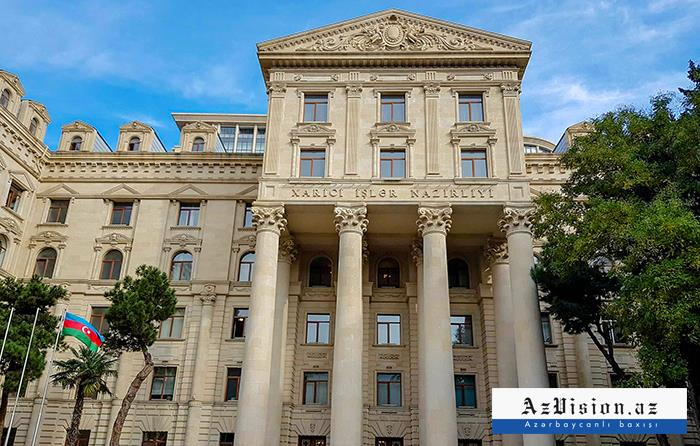 The Armenian armed forces have been shelling the settlements of Amirli in the Barda region and Guzanli in the Aghdam region from our occupied territories too.

The ministry noted that the Armenian side, purposefully targeting civilians and civilian infrastructure grossly violates the norms of international humanitarian law, as well as its obligations thereof.

“Armenia, continuing its policy of aggression, is trying to implement the “new war for new territories” tactics, as stated by the country’s officials,” said the statement.

The ministry warned that the Azerbaijani Army will adequately respond to the attacks of the Armenian side to protect its territorial integrity and ensure the security of the civilian population within its international borders.

“We reiterate that Armenia bears full responsibility for the situation,” it added.