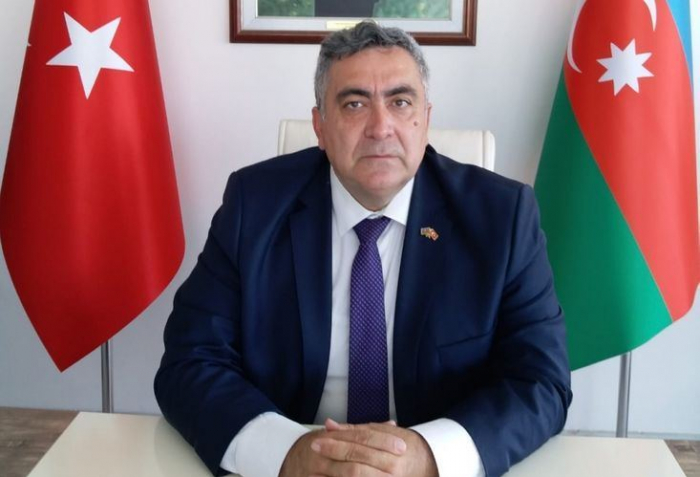 The victory of Azerbaijan in the Second Karabakh war is one of the most significant victories in Turkic history, said retired Turkish general Yucel Karauz, according to Trend.

“With the use of the most modern weapons, the enemy was defeated, and this is one of the most significant victories not only in the history of Azerbaijan but also in Turkic history,” he said.

He noted that Azerbaijan celebrates Remembrance Day on September 27 and this date embodies the struggle of the Azerbaijani people against injustice.

Speaking about the deaths of civilians during this war as a result of enemy attacks, Karauz noted that this once again showed Armenia’s occupation policy, its terrorist nature and war crimes to the world.

“The Second Karabakh War is also the period when the Turkish-Azerbaijani brotherhood reached its highest level. May Allah rest the souls of martyrs, I wish health to the veterans,” he said.

Read more:   President: Azerbaijan exported via SGC over 14 bcm of natural gas for 10 months of this year

Today, on September 27, Azerbaijan celebrates Remembrance day as a sign of deep respect for the soldiers and officers, all martyrs of the country, who heroically fought in the Second Karabakh War, and gave their lives for the territorial integrity of the Motherland.