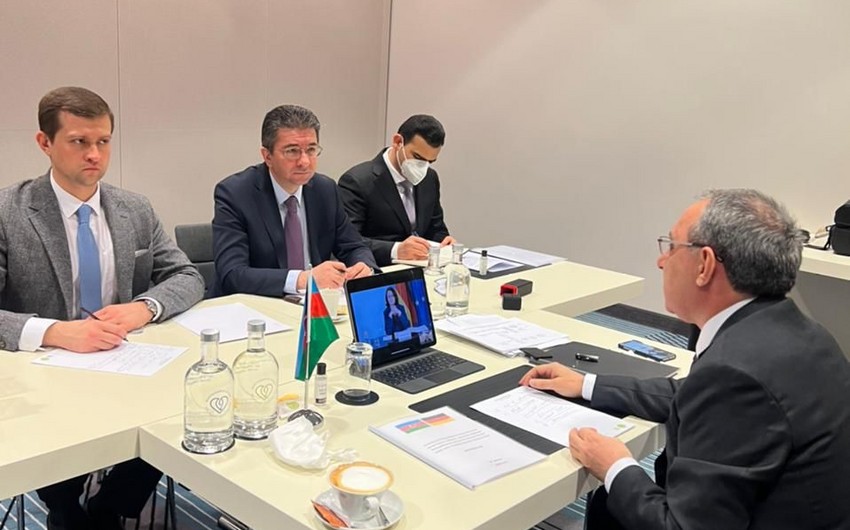 “First, the members of the delegation paid homage to the bust of national leader Heydar Aliyev in Berlin and paid tribute to his memory. Then the prosecutor-general met with State Secretary of the German Ministry of Justice Angelika Schlunk. The parties expressed satisfaction with the positive dynamics in the development of relations between the two countries in the political, economic, legal and other fields,” the message reads.