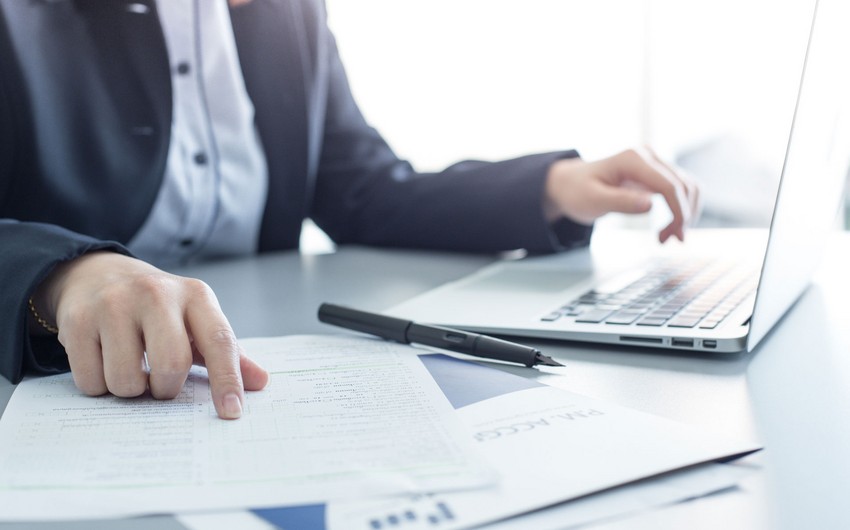 Azerbaijan’s share in the joint investment fund will be 75%, and Uzbekistan’s will make 25%, Ambassador of Azerbaijan to Uzbekistan Huseyn Guliyev said, Report informs via Sputnik Uzbekistan.

“There is an agreement to approve the road map for the creation of the fund until November 2022,” Guliyev noted.

According to the ambassador, the parties also intend to sign an agreement on tourism.

The countries want to bring the volume of trade to $1 billion. To do this, they will hold exhibitions of national manufacturers, organize mutual trade missions, and increase cargo transportation along the Trans-Caspian transport route.

The parties also aim to export products to third countries – it is planned to create joint textile enterprises, a pilot agricultural park for growing silkworms in Yevlakh, and a laboratory for growing seedlings in Azerbaijan.

“In Uzbekistan, it is planned to create a joint venture to produce jewelry,” the ambassador stressed.