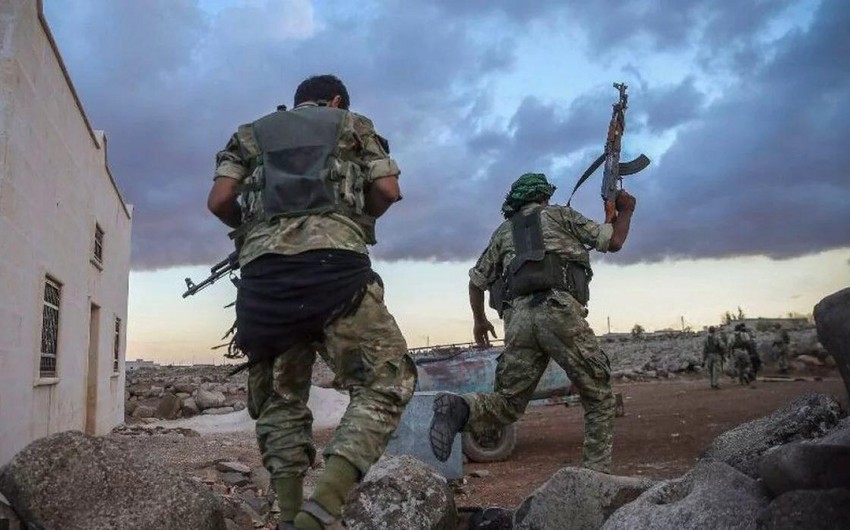 “Realizing that it will not be able to take a stand against our armed forces, the military-political leadership of the Republic of Armenia, in gross violation of the basic norms and principles of international law, has committed numerous provocations against our army and civilians using mercenaries in the armed forces.

“The investigation established that on September 29, 2020, Euljekjian Vicken Abraham, born in 1979, a citizen of the Lebanese Republic, a resident of Beirut, initially accepted Hovak Kikia’s offer, a citizen of the Republic of Lebanon, to participate in military operations in the occupied territories of the Republic of Azerbaijan as a mercenary in exchange for a material reward of $ 2,500. For this purpose, on the same day, with other persons as a member of an organized group, he deliberately crossed the protected state border of the Republic of Azerbaijan from the territory of Armenia outside the checkpoints and arrived in the territories where other mercenaries were also present.

In Kyiv, the Ukrainian National Police detained an Armenian citizen who entered the country illegally,…