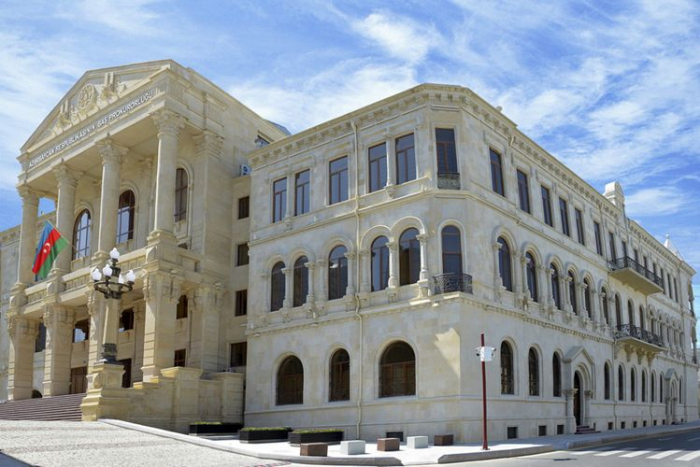 Azerbaijan’s Prosecutor General’s Office has made a statement on Armenia’s provocation against Azerbaijan.

Once again demonstrating its violent and terrorist nature, Armenia fired artillery at civilian areas, killed and injured several Azerbaijani servicemen and others.

As a result of the Armenian aggression, several Azerbaijani servicemen martyred and others injured, including a resident of the Aghdam village in Tovuz region. The Armenian side caused a serious damage to civilians.