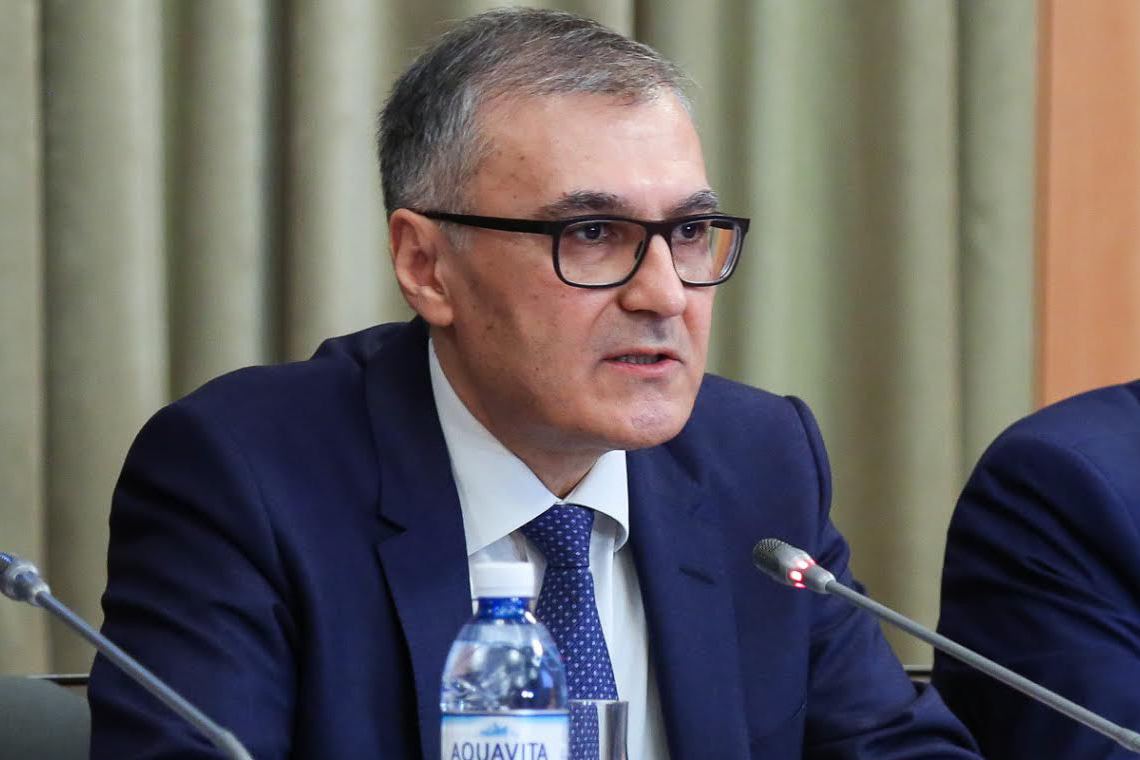 Armenian falsification is the wing of Nazism, and Nazism won in Armenia, said Fuad Akhundov, head of the public and political affairs department of the Presidential Administration, Trend reports.

He was speaking at a conference “Ancient texts and classical sources expose the falsifications and speculations of Armenians” dedicated to April 23, the World Book and Copyright Day.

He said that Adolf Hitler’s plans were implemented by Armenia.

“Hitler wanted to create a mono-ethnic state, but failed, however the Armenians succeeded,” Akhundov noted. “Hitler wanted to change the names of cities, but he couldn’t, however the Armenians changed the names of Azerbaijani cities. If fascism was defeated in Germany and Italy, then in Armenia, Nazism gained victory over the entire humanity, and this should be spoken openly.”

Read more:   Azerbaijan publicizes list of countries that will use ASAN Visa system

“As a president, he said this in Strasbourg, and the moderator of the meeting was surprised, saying that such thing is heard for the first time, and how can a president speak like this,” Akhundov said.

“Then his wife during the opening of the Blood Center said that it was necessary to make sure that only Armenian blood was kept there,” Akhundov noted. “These words came from the first lady of Armenia. Another ex-president, Serzh Sargsyan, said that “Azerbaijanis thought that the Armenians won’t be able to do it, but we killed civilians in Khojaly, we did it.” They themselves admitted it. Thus, it becomes clear that Armenia is a Nazi state.”