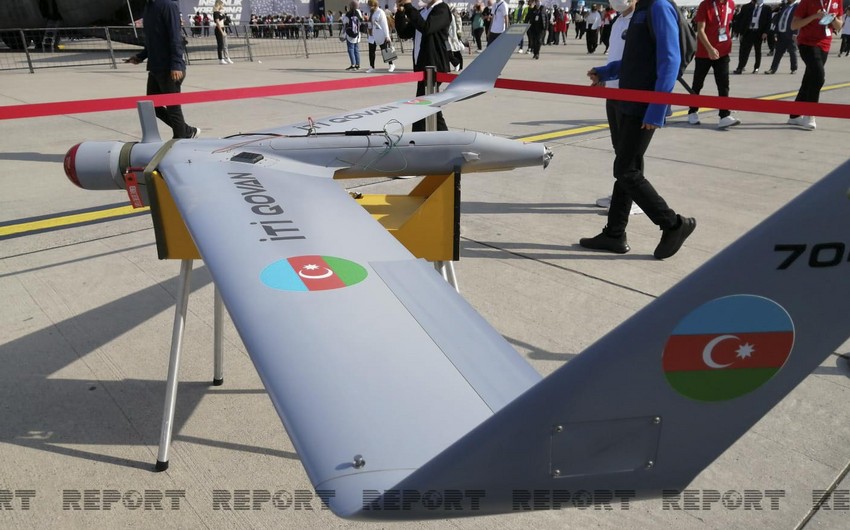 Istanbul is hosting the Teknofest-2021 Aerospace and Technology Festival.

Report’s Turkish bureau informs that Azerbaijan is represented at the event by the Ministries of Communications and High Technologies, Defense Industry, and Defense in a pavilion covering an area of 200 square meters.

The event features two MiQ-29 aircraft of the Azerbaijani Defense Ministry and UAVs of the Ministry of Defense Industry such as Iti qovan, Orbiter 2, Orbiter 3, and Orbiter 4.

MiQ-29 will also take part in the air show to be organized in Istanbul within five days.

The monitor set in the pavilion airs a video showing the enemy’s equipment and military targets terminated by Bayraktar TB2 UAVs during the 44-day Patriotic War.

The event is attended by a delegation led by Azerbaijan’s Minister of Transport, Communications, and High Technologies, Rashad Nabiyev.

The festival will last until September 26.