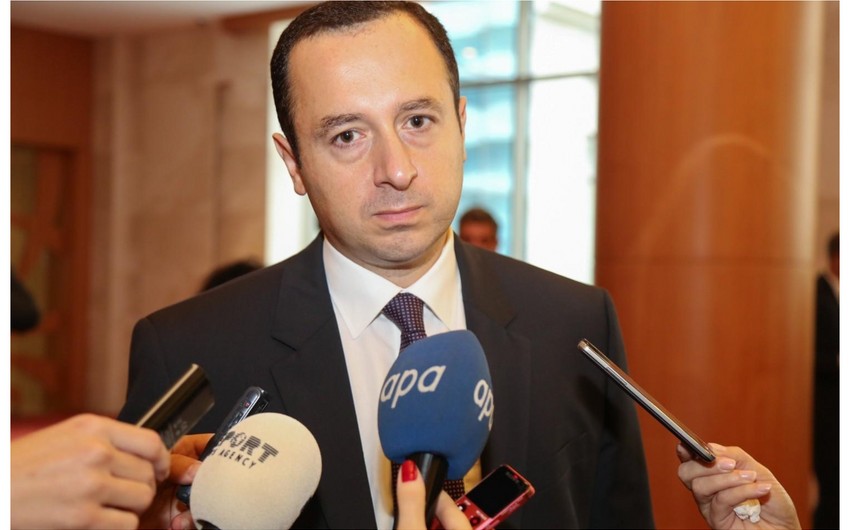 Complaints filed by Azerbaijan with the European Court of Human Rights against Armenia over the crimes committed against the civilian population of Azerbaijan during the Second Karabakh War are under consideration, said Deputy Chairman of the Supreme Court Chingiz Asgarov, Report informs.

According to him, the Azerbaijani side has filed complaints with the European Court of Human Rights regarding the Armenian crimes during the First Karabakh War, the April War, and the Patriotic War:

“The Azerbaijani government has always organized sending such complaints since 2005. Among these complaints are appeals from Azerbaijani citizens about refugees and IDPs from their native lands and damage to their property. These are all measures taken by the Azerbaijani state.”

The deputy chairman noted that complaints about crimes committed against civilians during the Patriotic War are at the preliminary stage of the European Court of Human Rights:

Thousands of Azerbaijanis are fighting for the territorial integrity of Ukraine, the Chairman of the…