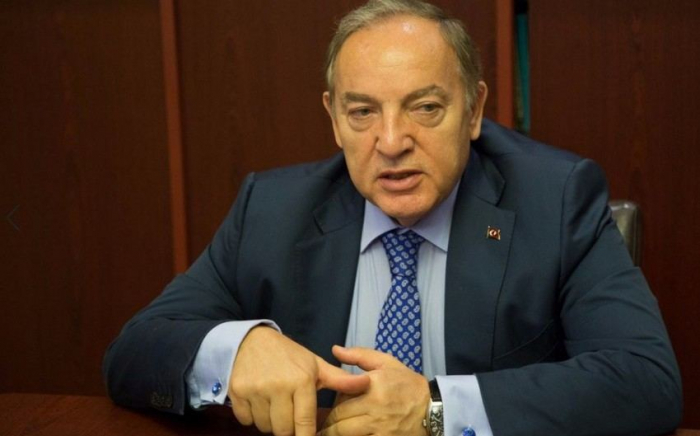 This year marks the second anniversary since the beginning of the second Karabakh war, former Ambassador of Türkiye to Azerbaijan, board member of the Ankara Commission for Crimes in Karabakh Hulusi Kilic told reporters.

The former ambassador noted that September 27, 2020 became the beginning of the 44-day second Karabakh war and the end of the 30-year grief and occupation of Azerbaijani lands.

“Two years ago, modern and vigilant Azerbaijani Army embarked on the path to victory. President of Azerbaijan Ilham Aliyev gave a worthy response to the enemy. On September 27, the president, the people, and the army came together as the ‘Iron Fist’. This unity became a heroic epic. September 27 is sacred day. May Allah rest the soul of all martyrs in peace. We honor them with deep reverence,” Kilic added.