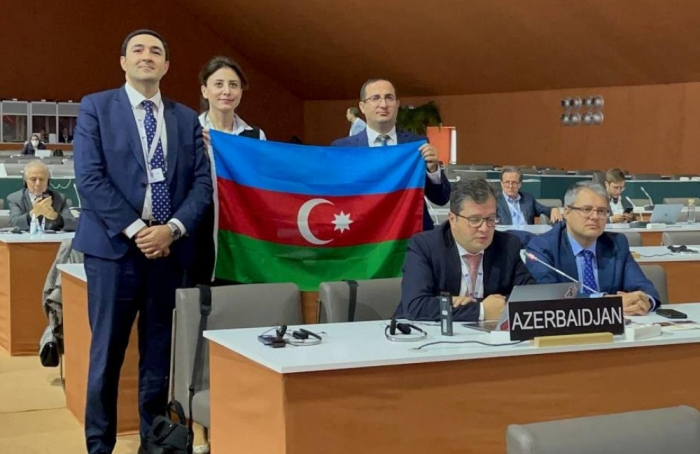 Azerbaijan is represented at the UNESCO session by the country’s Permanent Delegation to UNESCO, the Ministry of Culture, the National Commission for UNESCO and the country’s embassy in the Kingdom of Morocco.

Over 500,000 protesters take to streets to oppose Macron’s pension reforms