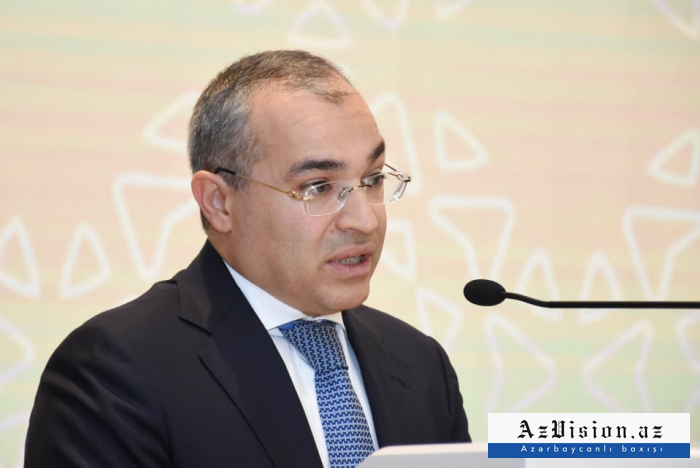 Tax revenues to the state budget amounted to 7.4 billion manat ($4.3 billion) in Azerbaijan in 2020, Azerbaijani Minister of Economy Mikayil Jabbarov said on Monday, according to Trend.

“The funds which are transferred to the state budget are the strength of Azerbaijan and the social well-being of its citizens,” the minister said.

“Each taxpayer, who pays taxes fully and in a timely manner, contributes to the progress of the country,” he added.

Earlier, Jabbarov stressed that the volume of the shadow economy greatly decreased thanks to the reforms carried out in the tax sphere. As a result, the volume of tax revenues reached the maximum level, amounting to 7.7 billion manat ($4.5 billion) in 2019.