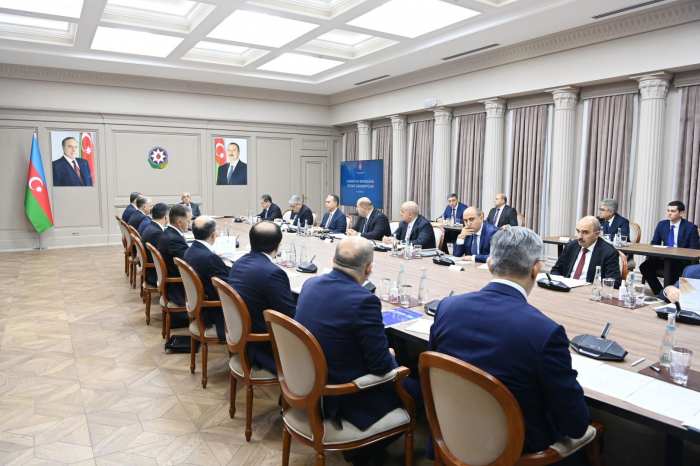 Azerbaijan’s Economic Council held a regular meeting chaired by Ali Asadov, Prime Minister and Chairman of the Council, on November 24, according to the Cabinet of Ministers.

At the same time, Rashad Nabiyev, Minister of Digital Development and Transport, Vusal Huseynov, Head of the State Migration Service, Taleh Kazimov, Chairman of the Central Bank of Azerbaijan, and Mammad Musayev,Chairman of the Board of Agrarcredit CJSC, presented their reports.

As a result of the meeting, decisions were made on the issues under discussion and instructions were given to the relevant structures.