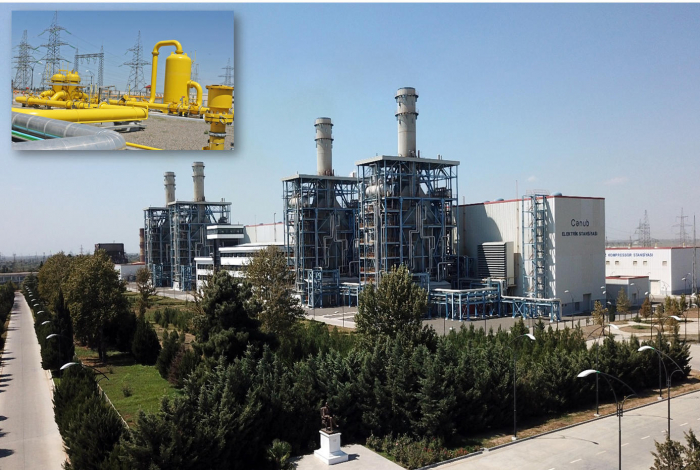 In accordance with its Rehabilitation Program, Azerbaijan’s Azerenergy OJSC extended and commissioned new 26 km-long gas lines from the gas distribution station in Hajigabul District to the Janub power station in the city of Shirvan referring to the company.

To date, new high-voltage power lines have been extended to a distance of 108 km from the Janub station to the Khirdalan substation within the framework of the above program, which has increased the reliability of power supply in Baku.

An autotransformer that went out-of-order as a result of an accident in the country’s power system on July 3, 2018, was also repaired and installed at the Janub power plant.

Thanks to the repair and adjustment works carried out on boilers, turbines and other pieces of equipment at the Janub power plant, its capacity has increased from 520 to 720 megawatts, which thereby helped replenish 200 megawatts of “lost” power.