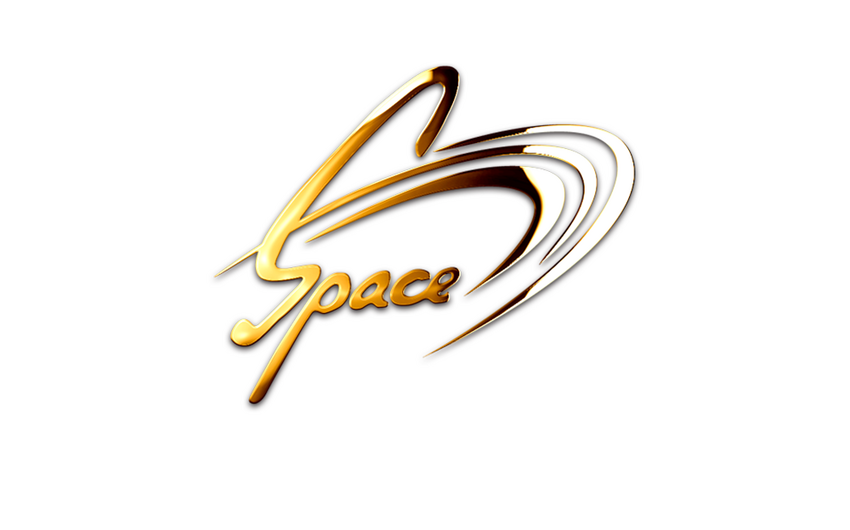 A meeting of the Audiovisual Council of the Republic of Azerbaijan was held on June 24, 2022, Report informs, citing the Council.

At the meeting, the facts of violation of the requirements of Articles 14.1.4 (propaganda of racial, religious, ethnic, gender and other discrimination) and 14.1.12 (promoting of parapsychology (psychics, medium, etc.) or other superstitions, etc.) of the Law of the Republic of Azerbaijan “On Media” during the broadcasting of the program “Peopleꞌs word” (“Elin sözü”) of the television broadcaster “Space” on June 21, 2022, from 22:30 to 23:40 were discussed.

So, during the broadcasting of the aforementioned program, the anchor said: “We should not think like Indians. We should be in a more evolved position”. Such statements or opinions about ethnic groups, including groups that do not live in Azerbaijan, can lead to the spread of xenophobia, which is not characteristic of our society and to the formation of a sense of racial or national supremacy among some audiences, even they were expressed unknowingly or without malice.
At the same time, the Council recorded the fact of violation of the relevant requirements of the new Law “On Media” by giving an opportunity to psychics, parapsychologists and other persons engaged in suspicious activities to promote their activities on the television channel.