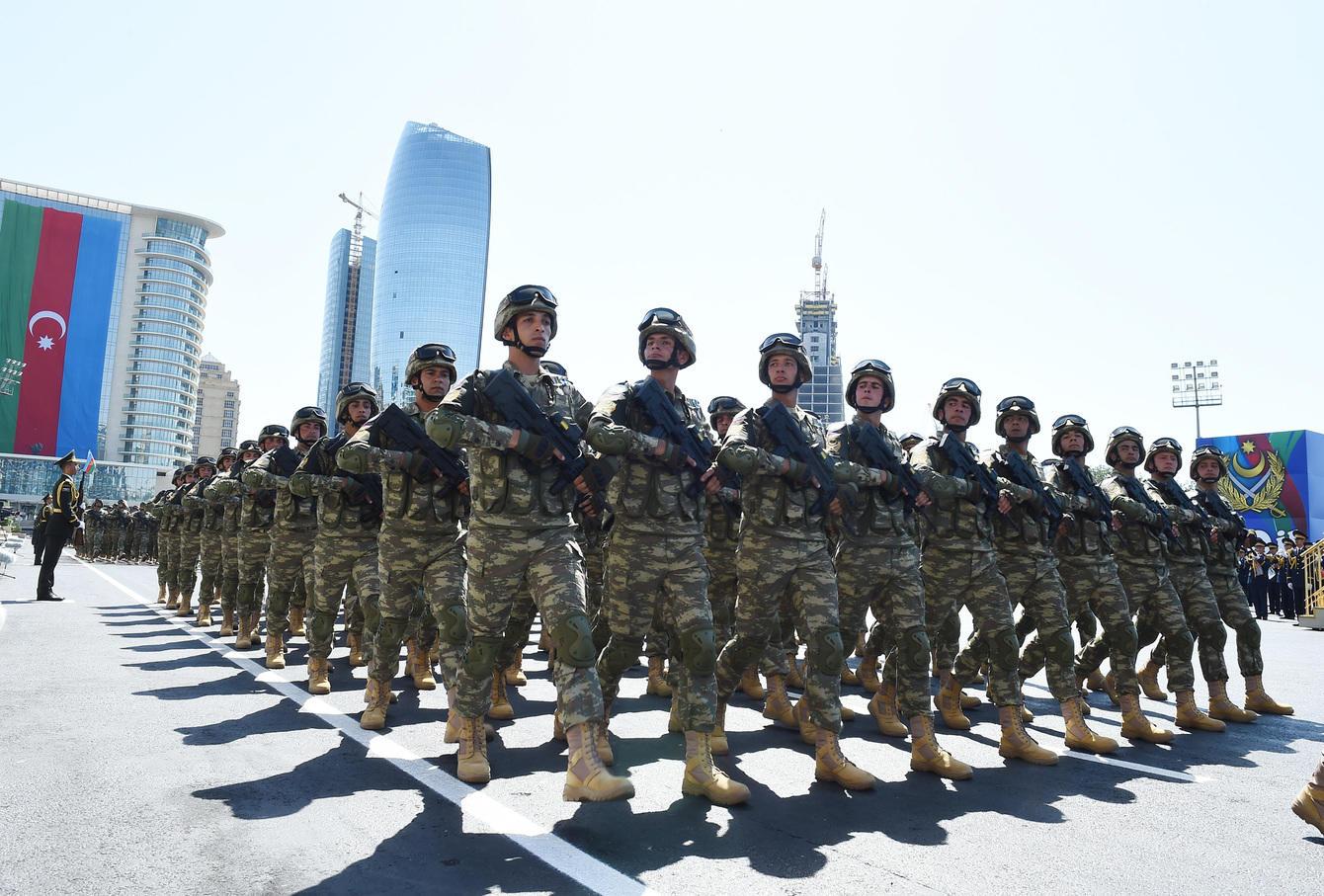 According to the combat training plan, the troops, army corps, formations, and military units of the Azerbaijani Army began a new training period. The primary goals and objectives and their fulfillment during the training period were brought to the attention.

The training process in the Army will be organized and conducted following the requirements of the Supreme Commander-in-Chief of the Armed Forces, the orders of Defense Ministry, taking into consideration the risks and real threats on land, at sea and in the air to increase the level of combat readiness of troops.

Due to the beginning of the summer training period, drill reviews were held, the condition of the material and technical base in the military units was checked.