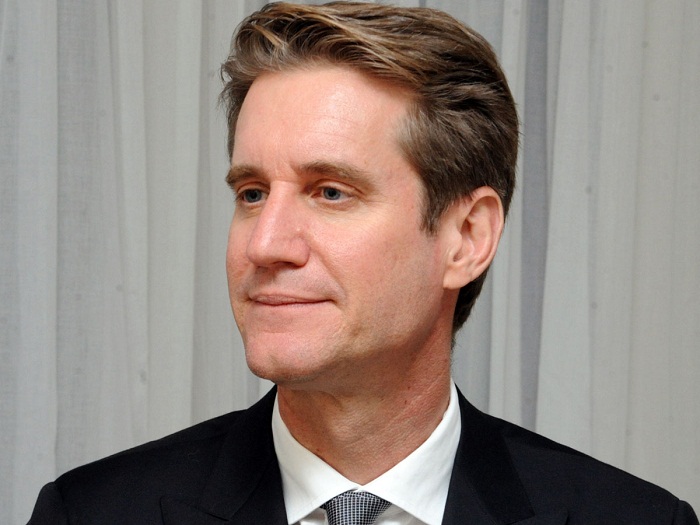 Azerbaijan’s activity within chairmanship in the Non-Aligned Movement (NAM) is a bright example of the country’s special place in the world, said the former US ambassador to Azerbaijan, Matthew Bryza, according to Trend.

According to Bryza, Azerbaijan is independent country which is connected to Trans Atlantic community through Baku-Tbilisi-Ceyhan oil and South Caucasus gas pipelines, while maintaining balanced and good relationship with Russia.

“Azerbaijan is also developing relations with Iran. Since Azerbaijan is a small country that is located between such big countries such as Russia, Iran and Türkiye, possessing strategically important natural resources and being the connectivity between Central Asia and global markets, it’s important for the government of Azerbaijan to maintain balance in relationship with other countries and to have a multiple directions in which it can develop its economy and secure its sovereignty and independence, as well as territorial integrity,” he said.

In this context, the former ambassador expressed hope that activity of the NAM Parliamentary Network will help Azerbaijan and all member countries of NAM develop economic ties.

Besides, according to him, such activity can help to solve issues with supply of commodities like oil and natural gas, fertilizer and grain produced in Central Asia and in Azerbaijan, because the world needs them more than ever now to reduce inflation and avoid potential famine, that could result in supply chain disruptions.

“Azerbaijan’s importance as a transit country is growing as Baku, Ashgabad and Tegeran plan to transport gas from Turkmenistan to Europe via Iran through swap arrangements,” Bryza noted.

“According to the arrangements, Turkmen natural gas will be sent to North- Eastern Iran and enter the pipeline system there. Then Iranian gas will be sent to Azerbaijan and from there onward to European markets. All this process needs to be arranged in a geo strategically neutral way. Non-Aligned Movement’s Parliamentary Network could play its role in maintaining neutrality of this project,” he added.