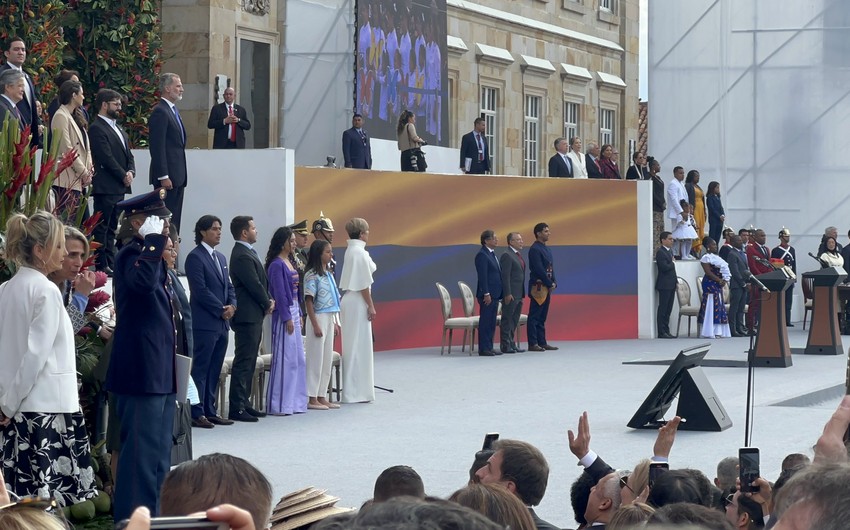 “I had the privilege of having represented Azerbaijan at the swearing-in ceremony of the President of Colombia. I conveyed greetings from President of Azerbaijan Ilham Aliyev and noted that the Ministry of Foreign Affairs wishes him great success in his new mandate,” Talibov tweeted,

Gustavo Petro, who was elected President of the country from the “Historical Pact” coalition of leftist parties in Colombia, started exercising the powers of the head of state yesterday.

Petro’s hard-fought victory in the June elections brought Colombia, long ruled by a conservative elite, into an expanding left-wing fold in Latin America.