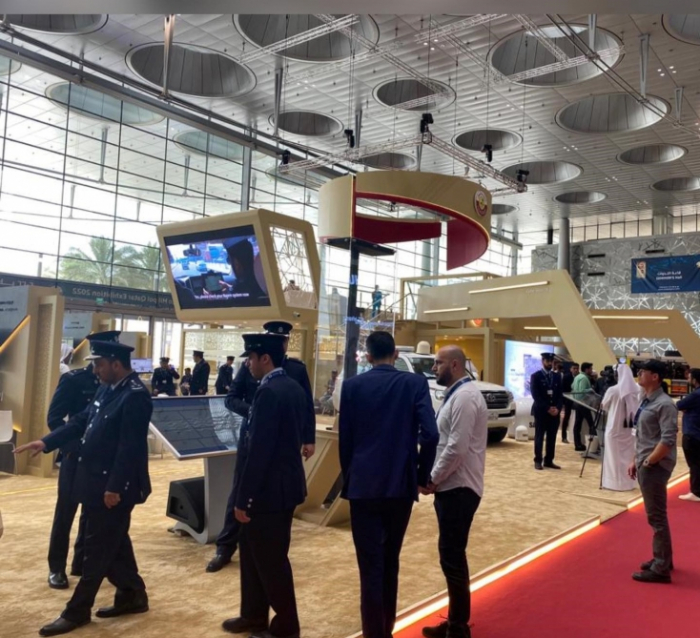 An Azerbaijani delegation led by Deputy Minister of Internal Affairs Ismat Aliyev has attended the 14th international event for Homeland Security and Civil Defence – Milipol Qatar 2022 in Doha, held under the patronage of His Highness Sheikh Tamim bin Hamad Al Thani, the Emir of the State of Qatar, according to Azertag.

The two-day event brought together companies from a number of countries, including Qatar, who demonstrated high-tech products and services in the field of internal security and civil defense.

The Azerbaijani delegation has met with Prime Minister and Minister of Internal Affairs of the State of Qatar Sheikh Khalid bin Khalifa Al Thani on the sidelines of the exhibition.

During the meeting, the sides expressed satisfaction with the current level of relations between the two countries in various fields, as well as exchanged views on the prospects of cooperation between relevant government agencies.

Deputy Minister Ismat Aliyev and Azerbaijani Ambassador to Qatar Rashad Ismayilov also familiarized themselves with the stands of the companies represented at the exhibition and informed of the products showcased there.