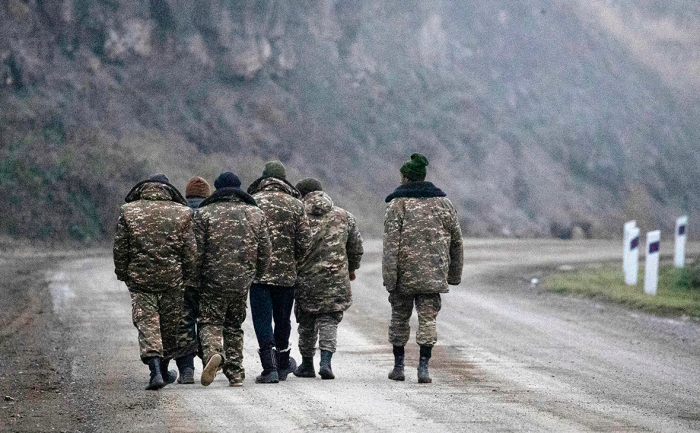 The plane with five Armenian servicemen on board took off from Baku to Yerevan, accompanied by General Rustam Muradov, former commander of the Russian peacekeeping contingent temporarily stationed in Azerbaijani territories.