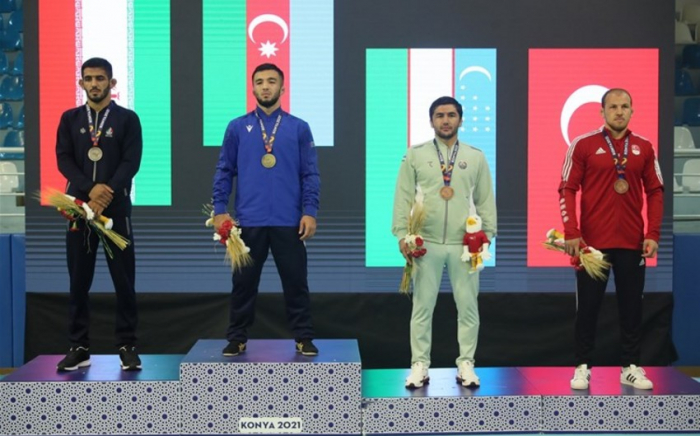 V Islamic Solidarity Games are taking place from August 9 through 18. In total, athletes from 56 countries of the Organization of Islamic Cooperation are participating in the games.

The IV Islamic Solidarity Games was a multinational, multi-sport event that was held in Baku, Azerbaijan from May 12 through 22, 2017. Previously the event has been held in Saudi Arabia in 2005 and Indonesia in 2013.