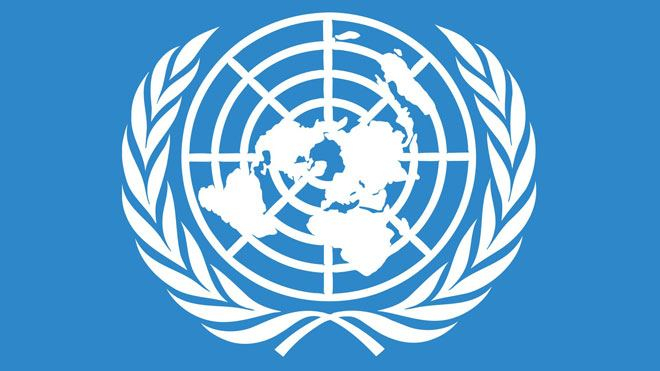 During his presentation, Mammadov noted that Azerbaijan attaches great importance to cooperation with the relevant UN human rights treaty bodies. He stressed that Azerbaijan is a multiethnic country, and he provided information on the effective activities of the Baku International Center for Multiculturalism in the field of promoting the values of multiculturalism and preserving cultural, religious and linguistic diversity in the country.

Deputy Foreign Minister pointed out that the main obstacle to the implementation of the convention was the ethnic cleansing and the occupation of Azerbaijani territories for decades carried out by Armenia. He informed about Azerbaijan’s work in connection with the return of internally displaced persons to their native lands after the end of the conflict as a result of the country’s victory in the 44-day war and the restoration of multi-ethnic communities in these territories, mentioning that clearing these territories of mines and unexploded ordnance is one of the priorities in this issue.