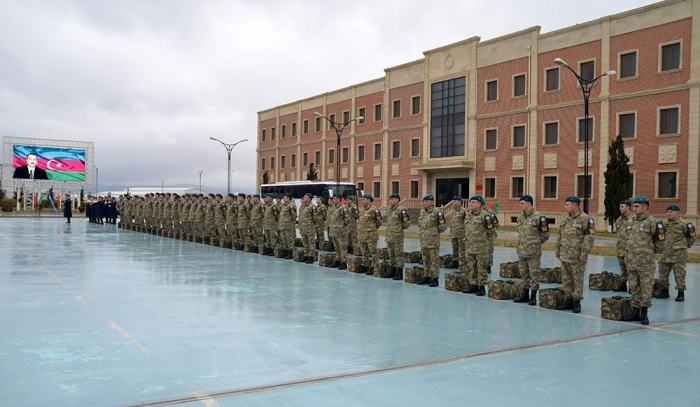 The Azerbaijani peacekeepers are planned to be withdrawn from Afghanistan, the Azerbaijani Ministry of Defense told reporters, according to Trend.

The US began to withdraw its troops from Afghanistan on May 1. At the same time, the NATO forces are being withdrawn from this country. More than 5,000 servicemen serve in Afghanistan as part of NATO’s Resolute Support Mission.

Azerbaijani peacekeepers, namely 120 people, have been carrying out their mission in Afghanistan since November 20, 2002.