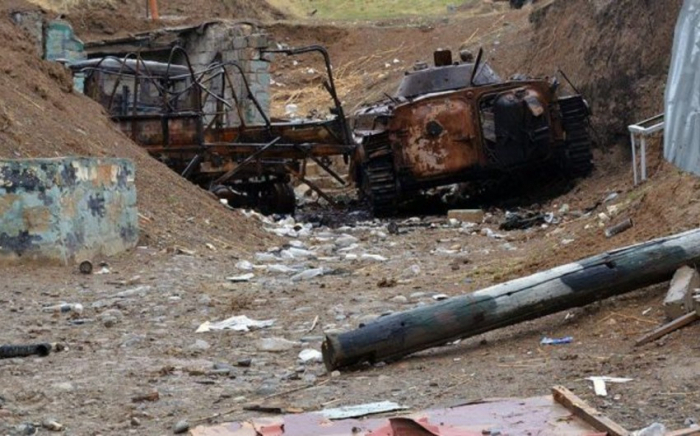 During the day and at nighttime, a large number of enemy forces, 2 – T-72 tanks, 2 – BM-21 “Grad” MLRS, 14 different types of howitzers, several strongholds, and 6 auto vehicles in different directions of the front were destroyed and wrecked, according to Azerbaijani Defense Ministry.

At present, our troops are monitoring the operational situation.