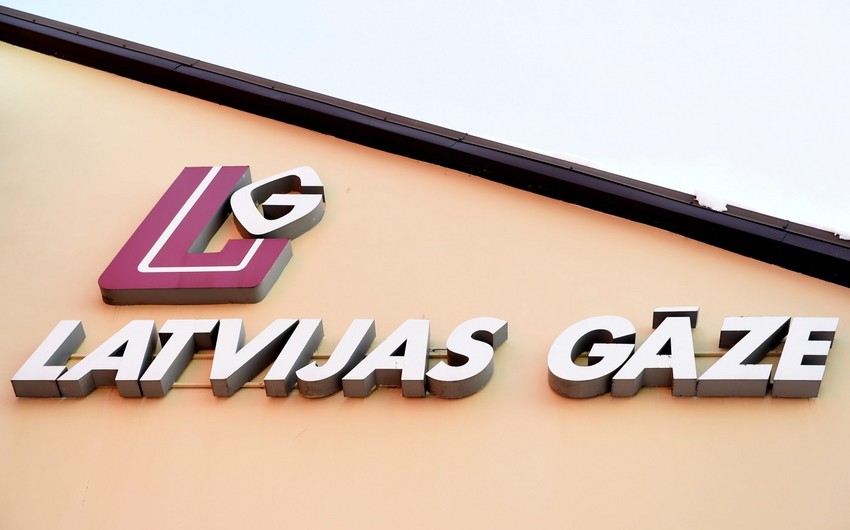 Azerbaijan may soon become one of the shareholders of the Latvian company Latvijas Gāze, MEP Andris Ameriks said in an interview with Baltijas Balss, Report informs.

“Work in this direction is being carried out, and shortly there may be interesting news,” Ameriks said.

According to him, new vectors of cooperation open vast opportunities for Latvian companies, allowing them to save jobs and create new ones:

“They say if one door closes, then another one will certainly open. This is how everything happens …”

Commenting on the talks held the other day in Brussels with the Minister of Digital Development and Transport of Azerbaijan, Andris Ameriks said: “We discussed our cooperation. In the current geopolitical situation, Azerbaijan can become a serious partner for the European Union, which will help us solve energy problems. After all, Azerbaijan is already supplying natural gas to European countries such as Bulgaria and Greece; 60% of Italy’s needs are met by Azerbaijani gas. And this is not the limit.”

Until April 3, 2017, Latvijas Gāze was an integrated gas supply company of Latvia, when the system operator of gas pipelines and the Inčukalns UGS Conexus Baltic Grid and the distribution network maintenance company Gaso were separated from it.

In 1997, the privatization of Latvijas Gāze took place, and the German Ruhrgas International GmbH and the Russian Gazprom became its shareholders. In 1997-2012, shareholders invested 500 million euros in the development of the enterprise.