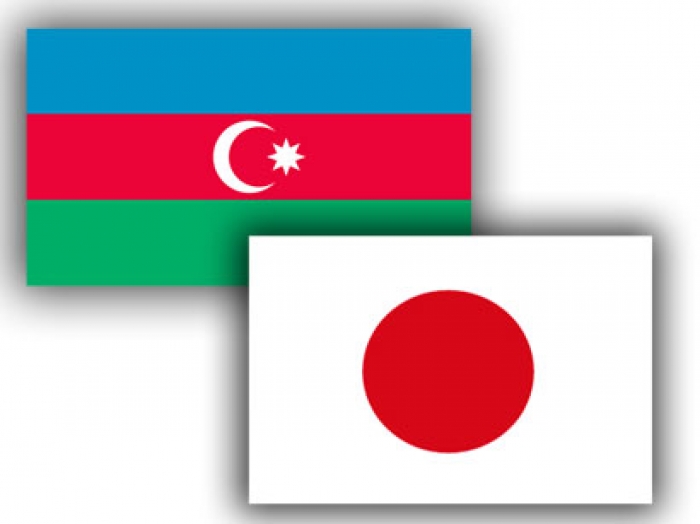 The network of agreements on double taxation avoidance in Azerbaijan has significantly expanded in recent years, according to Trend.

According to the source, 54 out of 55 agreements signed by Azerbaijan have already taken effect, and the remaining one will come into force after the completion of the relevant procedures.

“The growing authority of Azerbaijan in the international arena, the rapid expansion of economic and trade relations objectively necessitate to further expand the existing network of agreements and attract new partners,” the source said.

Currently, the State Tax Service is systematically working in this direction.

“Given that the Convention on Double Taxation Avoidance between the USSR and Japan was signed on January 18, 1986, and since then, significant changes took place in the international taxation, Japan submitted to Azerbaijan a draft model convention on double taxation avoidance with respect to its income and property through diplomatic channels back in 2019,” the source said.

Read more:   About 50 Qantas and Jetstar staff confirmed to have coronavirus

“The signing of a new convention between the countries will be very important in terms of creating favorable conditions for both Japanese and Azerbaijani investors and stimulating foreign economic activity. At the same time, the draft convention envisages the organization of cooperation and information exchange between the tax authorities of both countries in the area of prevention of tax evasion”, noted the source.

The Japanese side highly appreciated the proposal of Azerbaijan and considered it expedient to organize a meeting of experts from the authorized structures of both countries to discuss the draft convention.