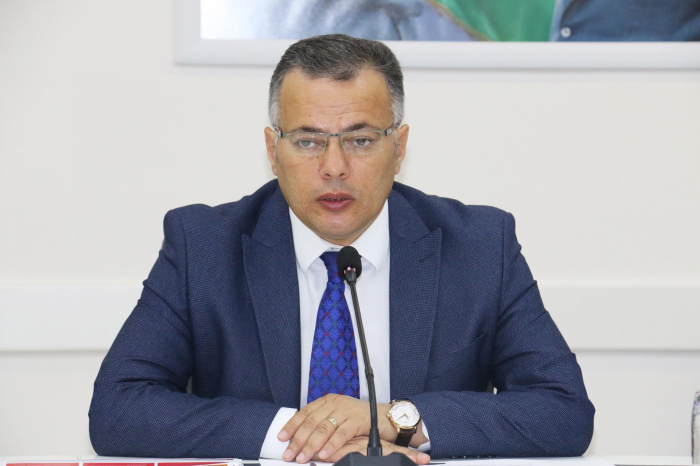 Azerbaijan is France’s most important economic and trade partner in the South Caucasus, Executive Director of the Azerbaijani Center for Analysis of Economic Reforms and Communication Vusal Gasimli said.

Gasimli made the remark in Baku at the business meeting of the Azerbaijan-France Chamber of Commerce and Industry, according to Trend.

The executive director stressed that 62.4 percent of France’s total trade turnover with three countries of the South Caucasus accounted for Azerbaijan in 2018.

“From the point of view of promoting private investments, Azerbaijan is interested in strengthening cooperation with such an economically developed country as France,” Gasimli added.

The business meeting of the Azerbaijan-France Chamber of Commerce and Industry is being held in Baku on Jan. 24.