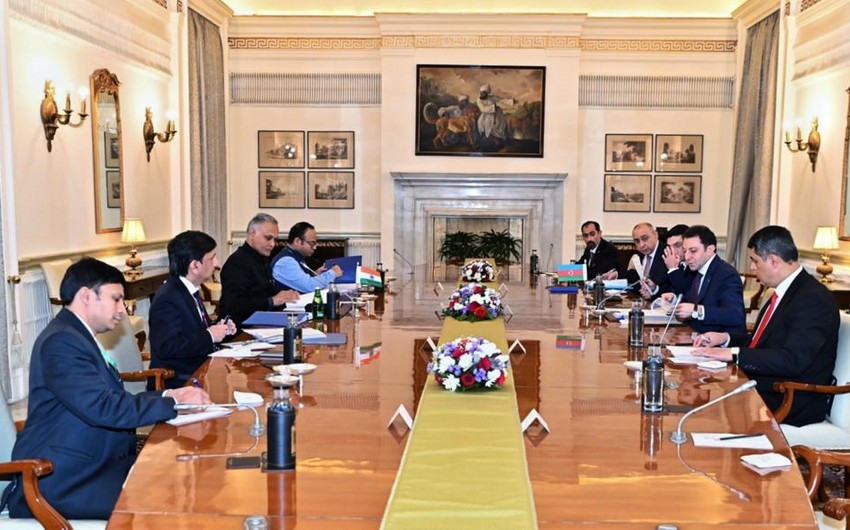 During the political consultations, the current state of bilateral and multilateral relations between the two countries, the work of the intergovernmental commission, the prospects of cooperation in politics, economy, trade, culture, and education, as well as within the framework of the UN and the Non-Aligned Movement were discussed.

Mammadov said that during the past 30 years since the establishment of diplomatic relations between the two countries, the cooperation agenda had been formed in various fields, both bilaterally and multilaterally, and there is potential for the development of relations.

The deputy minister also informed the other party about the new realities emerging in the region during the post-conflict period, the restoration and construction works carried out by Azerbaijan, the normalization of relations between Azerbaijan and Armenia, the advancement of Azerbaijan’s peace agenda, and its activities in the direction of opening communications. In this regard, it was pointed out that the provocations committed by Armenia threaten peace and security in the region.

During the meeting, the parties exchanged views on regional and international security issues of mutual interest.

In business loans, the amount given to agriculture increased compared to previous years and reached…