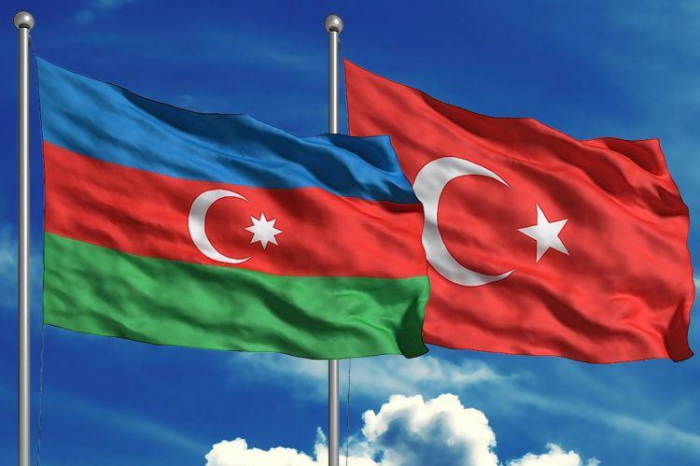 Azerbaijan ranks third in the amount of direct investments made in Turkey, Trend reports referring to the report of the Central Bank of Turkey.

According to the report, Azerbaijan directly invested $564 million in Turkey from January to August 2019 or 13.2 percent of the total amount of investments made in Turkey. Azerbaijan is behind the UK ($696 million) and Qatar ($569 million) in this indicator.

According to the Central Bank, foreign direct investments worth $4.282 billion were made in the Turkish economy from January to August 2019.

The biggest share in investments made in Turkey accounted for the wholesale and retail trade.