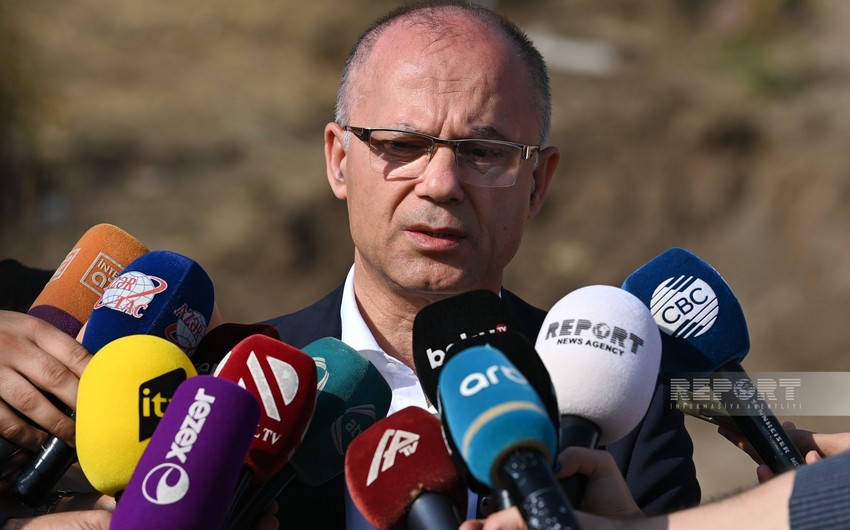 Adalat Hasanov, director of the Association of Forensic Medical Expertise and Pathological Anatomy of the Ministry of Health, expressed his opinion on Armenia’s allegations that the remains believed to belong to 12 people found in Edilli village of Khojavend district were buried by Azerbaijan.

According to Report, he called these claims of the Armenian side completely groundless.

He noted that it is possible to show that bones and soil are mixed: “Their tops were simply cleaned. It is apparent at first glance that the remains of 12 people belong to Azerbaijani soldiers. All of them were buried in military uniforms.”