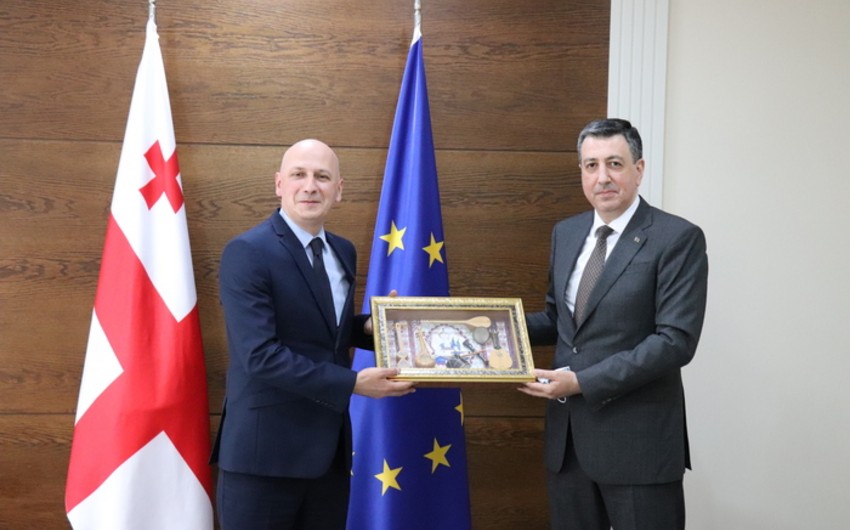 Chairman of the Georgian State Agency for Religious Issues Zaza Vashakmadze has met with Azerbaijani Ambassador to this country Faig Guliyev, the Agency told the Georgian bureau of Report.

The head of the agency informed the ambassador about the religious policy pursued in Georgia and the work in this area in recent years.

He said that the joint peaceful coexistence of Shiites and Sunnis in Georgia is seen as a positive experience and an example of Georgia’s tolerance.

Guliyev, in turn, said that he will try to contribute to the further development of relations between Azerbaijan and Georgia.

The parties discussed the existing ties between the two countries and prospects for further cooperation. The ambassador of Azerbaijan invited the representatives of the agency on an official visit to Baku.