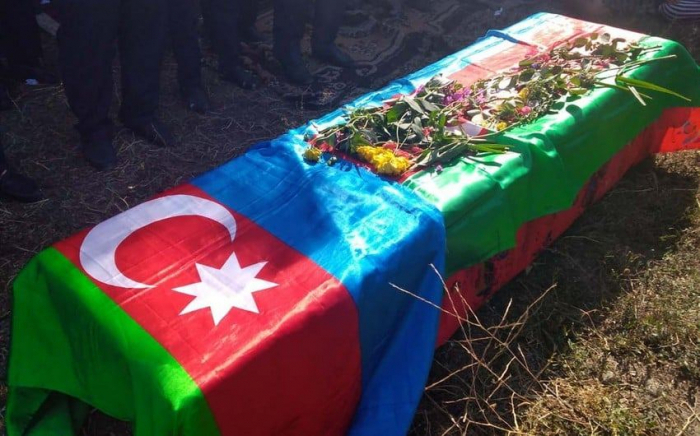 The bodies of two more Azerbaijani servicemen missing since the Second Karabakh War (from late Sept. through early Nov.2020) have been found and identified, the Military Prosecutor’s Office said.

The search groups of the Azerbaijani Armed Forces, jointly with employees of the Military Prosecutor’s Office and the State Security Service, are working to find all the missing Azerbaijani servicemen.

Employees of the Military Prosecutor’s Office identified the location places of the mentioned two missing servicemen’s bodies and evacuated them. The bodies were examined and identified, the necessary types of examinations were carried out, and then the bodies were handed over to the families.

It was revealed that the bodies belong to servicemen Elvin Mustafayev and Alakbar Musayev.